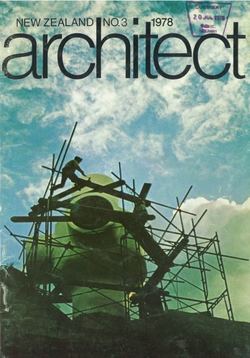 
Reproduced with the permission of the publisher. For the full text of the article, click below.
Read Full Version