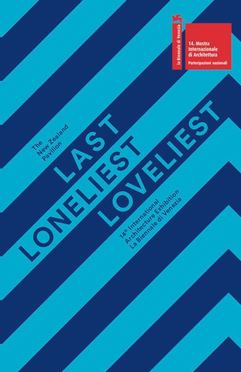 The place of Dorset Street Flats cited in the progression of New Zealand and Pacific architecture.

The pragmatic tradition is very strong among New Zealand architects. Showing how you make buildings is a big thing here, and the explicitness of making is also a defining characteristic of Pacific architecture. The simplest buildings in the Pacific, which are made of logs or bamboo and lashing, are very clear in their assembly. Of course, legibility was also important to the New Brutalists in Britain, and you can see their influence in the work of Sir Miles Warren in Christchurch in the 1960s. Miles made a great play of how he put his buildings together, articulating every joint, which is a fabricator’s way of looking at architecture.

In the 1960s New Zealand architects started to join houses together again. That didn’t really happen until after Sir Miles Warren designed the Dorset Street Flats in Christchurch [1957].

Dorset Street Flats, Christchurch, 1956. Two offset groups of four flats, based on the style of British New Brutalism, were designed by Sir Miles Warren upon his return from England. Photo: Martin Barriball. Courtesy of Warren and Mahoney.


“The Pacific Gene”, David Mitchell in conversation with John Walsh

Reproduced with the permission of the publisher.